Bubba Kush is 100% indica, so you can anticipate a relaxing body high that will leave you couch locked. Many patients prefer this strain due to its ability to alleviate insomnia, depression, stress, and/or ADD/ADHD. Although it can relieve many ailments, it is not a daytime strain; that is unless you plan on sleeping your day away. Upon smoking, you will be introduced to an earthy and sweet taste accompanied by a piney scent. it has vivid green and purple buds that are coated in amber hairs. The abundance of trichomes makes this strain almost as sticky as bubblegum itself.

Bubba’s stocky plant stature and bulky bud structure suggest Afghani descent, but its genetic origins aren’t certain. The breeder whom this strain was named after states that Bubba’s emerged just after 1996; when an OG Kush pollinated an unknown indica strain obtained in New Orleans. The mother plant was supposedly Northern Lights; but the genetically ambiguous indica was simply called “Bubba.” Bubba Kush has flourished from its California roots ever since.

If you need relief from aches and pains, or something to help you sleep, this is an optimal choice. 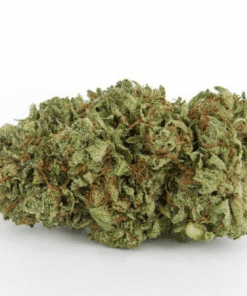 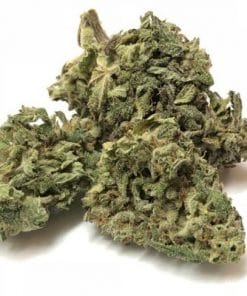 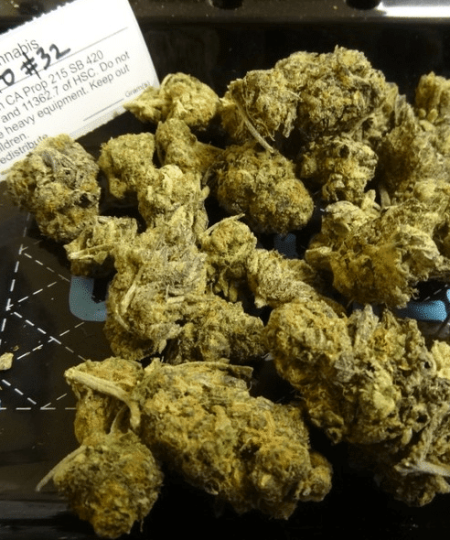